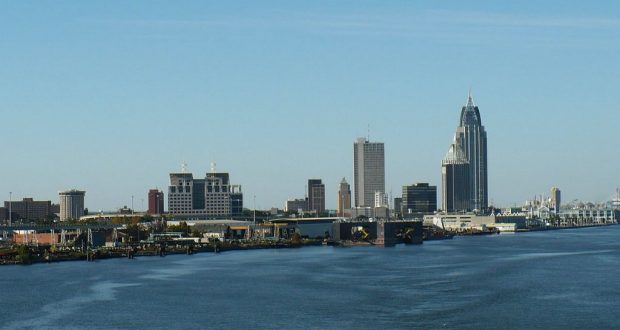 Affectionately referred to as the Heart of Dixie, Alabama thrills all that visit with her spectacular antebellum architecture, fine white beaches, robust cuisine and deep sporting heritage.

History buffs are not left wanting, being able to visit the caves used by prehistoric Native Americans, or see where Jefferson Davis became the president of the Confederate States of America. Alabama was at the heart of the Civil Rights Movement in the 1950s and 1960s. It was in Montgomery’s Dexter Avenue King Memorial Baptist Church where Dr. Martin Luther King Jr. first preached, and the struggle is commemorated across the state at various sites.

Varied and plentiful, Alabama’s landscapes range from lakes and beaches, to mountains and forests. A road trip will take you through plantation homes and rambling farmland, you can hike the Appalachians, take to the water and paddle through 2,600km (1,600mi) of waters, or simply meander through the state. Alternatively, wildlife, white sands and watersports wait for you on the coast!

If you’re a foodie at heart, you’ll want to immerse yourself in some traditional Southern fare, enjoying slow-cooked slabs of BBQ’d meat, cracking into Gulf-fresh crabs, or take to Birmingham and enjoy unpretentious gourmet dining – splurge a little!

Built in 1910, the country’s oldest baseball stadium can be found in Alabama’s largest city. Sport is no little matter in Alabama, being the birthplace of track & field Olympian Jesse Owens, while the Talladega Superspeedway and NASCA races are internationally renowned. Furthermore, Alabama also hosts the Senior Bowl, the yearly North vs South clash featuring top college football players from across the state.

Finally, if festivities are more your style, Mobile has been celebrating Mardi Gras since 1703, longer than any other city in the US, and yes that does include New Orleans!