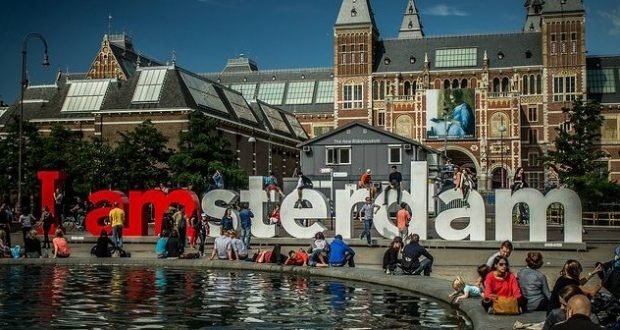 The best and most popular times for visiting this bustling locale are July and August! You can even make it in time to see the beautiful tulips if you visit mid-April to early May. October- March are considered the more subdued and quieter months with the exception of the New Year’s Eve Celebration which is filled with festivities you won’t want to miss!

Transport: Amsterdam is compact and easy to navigate so walking or biking is very suitable for the territory. With many bike lanes available for use this is an attraction for the bicyclist or walker. Also available are trams, metros and buses if one chooses. You can purchase a chip card at a vending machine or counter or also ask for a tourist pass. Prices range from 1-7 day card passes. These passes start at $8.

FYI- Key attractions in the city are the Van Gogh Museum and the Anne Frank House. These landmarks can get extremely busy, especially during the summer months so it is wise to book your tickets well in advance. It is always good to beware in cities such as Amsterdam to be aware of theft and be especially watchful while riding the tram and in the market.

1.)There are 165 canals in Amsterdam totaling up to more than 100 Kilometers or 60 miles. The Canal ring area of Amsterdam inside the Singelgracht was on the UNESCO Worlds Heritage list in 2010. These canals are worth visiting and seeing. What a sight!

4.) There are 25,000 bicycles found in the canals of Amsterdam each yearly. Only 8,000 of these bicycles are pulled out each year. So these canals are most likely full of bicycles from the sound of it!

5.) There are 1,515 Bars and Café’s in Amsterdam. This shows that there is much socializing and culture to be found in this great City!

7.) There are 1,281 bridges in the City of Amsterdam! Magere Brug is the most famous of all of the bridges. Reguliersgracht and Herengracht are known as the Bridge of 15 Bridges. At night it is possible to see a great and beautiful sight! 15 arches in the distance! What a beautiful and scenic view!

8.) There are approximately a staggering 881,000 bicycles in the City of Amsterdam. It is interesting that there are more bicycles than people in the city! It is said that an average of 100,000 bicycles are actually stolen in a given year so this may affect the difference between the number of residents and the bicycle count.

N Development programme head. She was 9.) There are approximately 2,500 houseboats in the City. Some are residential Houseboat’s and some are rented out to tourists and visitors visiting the region. There is a Houseboat for everyone and everything in Amsterdam! There is even a houseboat tailor made for your cat! You can find a plethora of information on Houseboats if you visit the actual Houseboat Museum in Amsterdam!

10.) There are a staggering total of 20,000 tourists and visitors that visit Amsterdam in a given year! There are about 20 times as many tourists in the City as there are locals actually living in the city. With all of the busyness and hustle and bustle in the City it is even still possible to find the more peaceful and quieter spots in Amsterdam if your goal is to sit back, relax and enjoy the scenery and city! 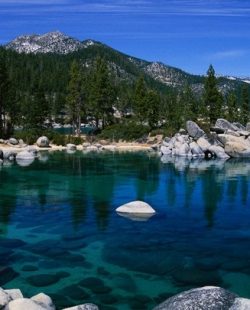 May is not the time for a tropical Beach holiday, but it is rather a great time for your try at an adventure tour or Safari! South Africa is the hottest destination ... 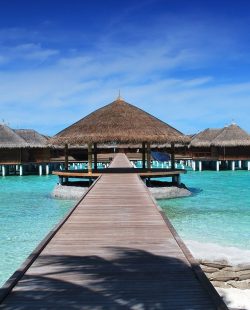 March brings with it lots of hope – snow is thawing, the days grow longer, and Europe welcomes the sunshine for the first time in months. Up until Easter, everything remains cheap, ...

Krabi is located in the Krabi province and is in the center of Thailand. This region and area is truly spectacular to experience! Known for its limestone cliffs and sandy beaches with ...