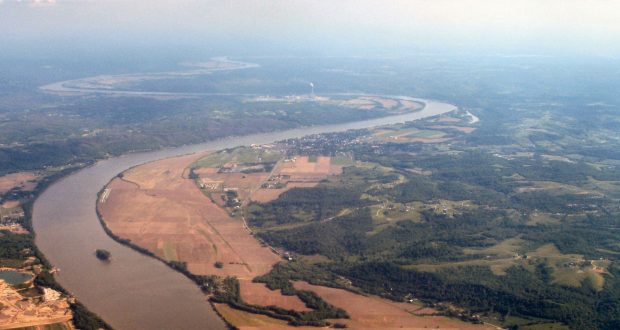 Rolling farmland and picturesque, pastoral scenery may epitomize Ohio, but this Midwest state has much more to offer in its terrific cultural attractions, buzzing cities, and many opportunities for outdoor adventure. Beyond the farms you’ll find many leady dales and undulating hills. Along the eastern border, many travellers are lured to the foothills of the Appalachian Mountains, where they can fish, hike, or boat in local beauty spots such as the Shawnee State Park.

Ohio’s largest city and state capital, Columbus is home to one of the USA’s biggest college campuses in Ohio State University, lending a youthful vibe to the city. It is also host to the Ohio State Fair agricultural extravaganza, as well as being home to the historic German Village, where travellers can snack on cherry strudel or bratwurst, or visit Schiller Park, where in summer they’ll find open-air Shakespeare performances taking place. Stock up on locally roasted coffee and organic produce at North Market, feeding hungry Ohioans since 1876, or go past the Short North Arts District and immerse yourself in the edgy boutiques and chit art galleries.

The state’s second largest city, Cleveland sites on the shore of Lake Erie, tucked in among Ohio’s steep forested hills and the rugged river valleys. Make sure to drop by the Cleveland Lakefront State Park and lounge by the water, or visit one of the six lighthouses which are scattered around the lake. The Rock and Roll Hall of Fame also overlooks the lake, and honors music’s greats, such as Bob Dylan, The Beatles, and Elvis Presley.

Change it up a bit and take in the culture of Cincinnati. The Contemporary Arts Center, designed by Zaha Hadid, shows an ever-changing innovative programme of exhibitions. The excellent craft breweries will guarantee your night out is a good one!