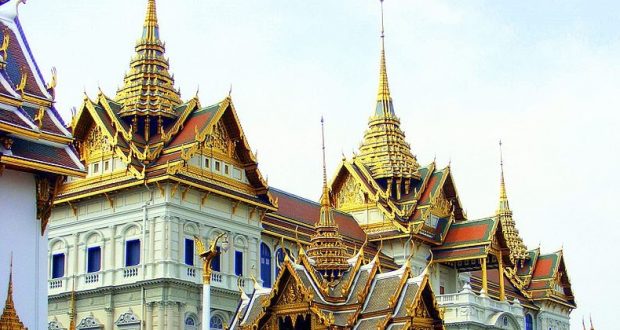 The absolute best time to visit this vibrant city is the time between late December and early January. These months are considered the peak tourist season with much cooler and mild temperatures than the rest of the year.

Transport: A Car or other vehicle seems to be the least desirable mode of transportation due to the heavy traffic in the city. The public transportation system is definitely growing and improving in the city due to great need for it. The above ground sky train and the underground metro run from 6am-midnight daily. These two forms of transportation do require separate tickets with fares starting at $.50. Taxis and Tuk-tuks are also readily available in the city.

FYI: The busiest season in the region is from March to August. The weather is pretty unpredictable with a sure to come rainy season which normally runs from June to October.

Holiday is the best time to visit this ever popular tourist destination and everyone should experience this region. It is truly the best in Asia!